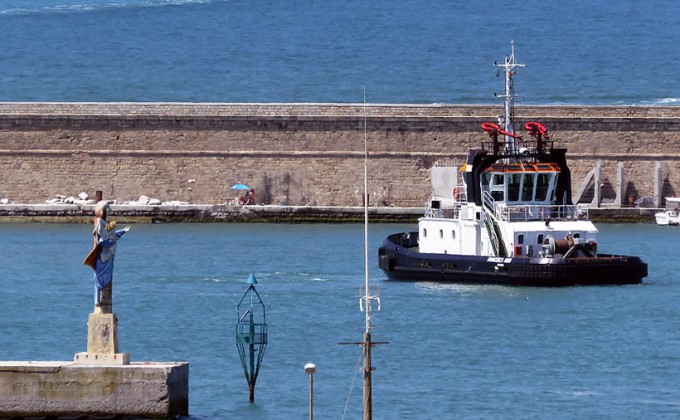 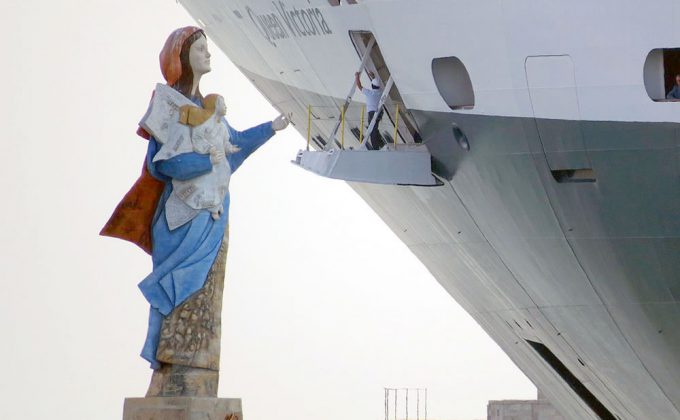 The NERI Group confirms its commitment to supporting our country. Our shareholder’s meetings are called to deliberate upon the allocation of resources for the fiscal year, and each year, NERI donates a percentage of its profits to initiatives which support the territory in which it operates.

We give our proud support to the Nautical Institute, “A. Cappellini,” of Livorno, focusing on the insertion of young people into the work force and the promotion of maritime education, as well as to the training of young people. We also give assistance to portions of the local population who are suffering from economic hardship, as we have done with the construction of the Charity Dining Hall for “Caritas” of Livorno.

With our “Solidarity Project,” the shareholders’ meeting aims to reinvest into the territory—the same territory from which we have honed our skills and achieved great success, thereby continually reinforcing our strong relationship with the local community.

In the last year, NERI has also rekindled its collaboration with the organization, “The Port of Small Children” as part of a campaign that aims—through the use of education—to give hope to children afflicted with severe medical conditions. The organization uses marine education specifically to accomplish this task, helping to cultivate an interest in marine life through games and tools, such as workshops, music, theater and more.

NERI wants to help support the image of Livorno, Tuscany and Italy throughout the world, with special support for important initiatives to protect and promote the historical and cultural heritage of Italy, with the long-term goal of consolidating and elevating the high reputation of our country as we strive to maintain and stimulate touristic growth, with positive effects also in support of the Italian economy.

Over the years, NERI has been involved with the development of the Port of Livorno in ways both operational and aesthetic. The “Madonna of the People” a statue of the Holy Mother, dedicated to the protection of sailors is an eight-meter high terracotta statue, funded by NERI and realized by the sculptor, Paolo Grigò.

The inauguration was envisioned to be first and foremost a celebration of the people, confirming Our Lady as “patroness and protectoress of seafarers and of the people of all the various races of Livorno”—a secular city by tradition. Regardless, however, of Livorno’s long-standing tradition of secularism, the project to realize the statue was given a majority approval when over 70% of the city’s residents who voted in a city-wide referendum gave their approval.

One must take into account though, that the “Madonna of the People” isn’t a particularly revolutionary idea, as the concept follows the tradition of having a “Madonna” in the harbor of Meditteranean port cities. It is a comforting tradition still, nonetheless, in which the Holy Mother seems to give guidance to sailors as they venture out into the open sea.

All in all, Grigò’s large statue took almost two years of work to complete. It is made of 120 pieces of terracotta tile, protected from the elements by use of special paint. Mounted on steel tie rods, the pieces have been assembled like a domino, and then “tied” together with special mortar. On a pedestal—in keeping with the seafaring traditions of peoples who hold dear to the devotion of the Holy Mother, there are the symbols of Livorno wards and scenes from the life of the port with some of its historical figures, including Tito Neri.

In 2014, the Group decided to commit itself to financial matters, in collaboration with the Municipality of the Island of Giglio, with regard to urban design (committed to Architect Paola Talà) and the implementation of the statue, “The Man Who Saves the Sea”, by Giampaolo Talani.

The initiative stems from the desire to protect and promote Italian culture, but also from the certainty that through investment in the natural aesthetics of the landscape, as well in the skills, traditions and culture of our great nation is the best way to make it more competitive. 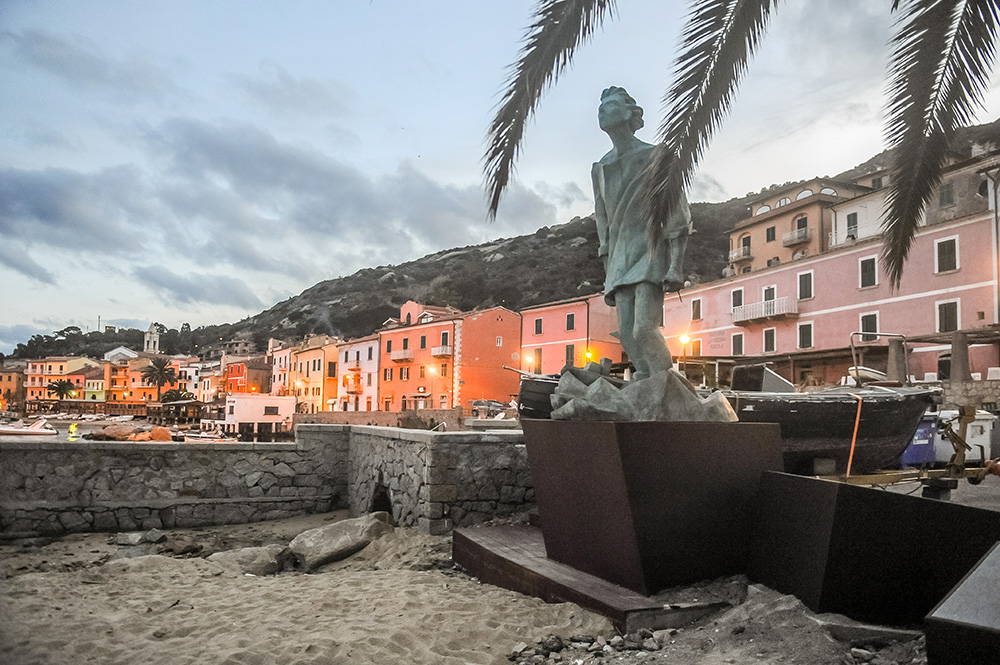