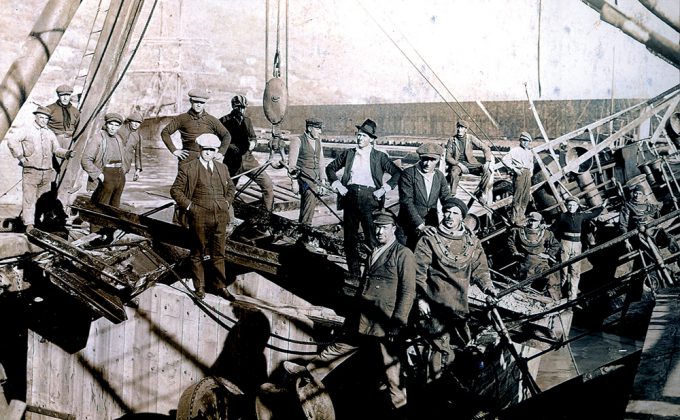 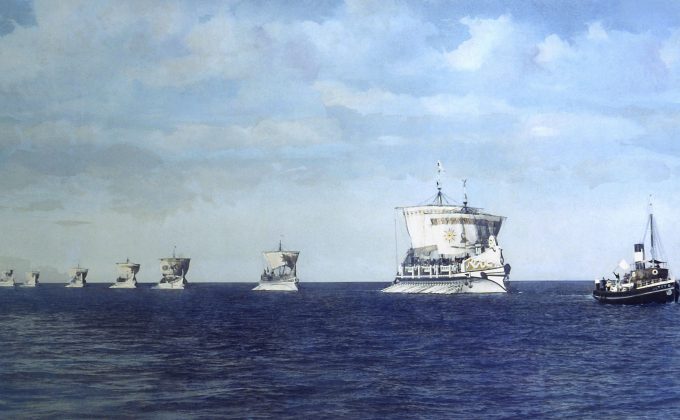 Neri Group is based in Livorno, on the Tuscan coast of western central Italy.

The Neri company was founded by Costante Neri at the end of the nineteenth century and was greatly expanded due to the efforts of his son, Tito Neri. Since its founding, the NERI Group has worked continuously and exclusively in the maritime sector using its own sea crafts, to include tugs, pontoons and barges.

For over 120 years, we have worked throughout the Mediterranean and in its various maritime sites.

Besides its commitment to the maritime sector, NERI offers extensive maritime-related services, such as: tugboat assistance to vessels in distress and in harbor, assistance to offshore terminal/platforms, salvage and wreck removal, as well as oil spill response. NERI also carries out onshore activities regarding the safe storage and handling of goods, (containers, cars, and chemical products), within the ports of Livorno and Piombino, through an additional group of companies, fully or partially owned by the group.