Livorno will also have its GNL hub 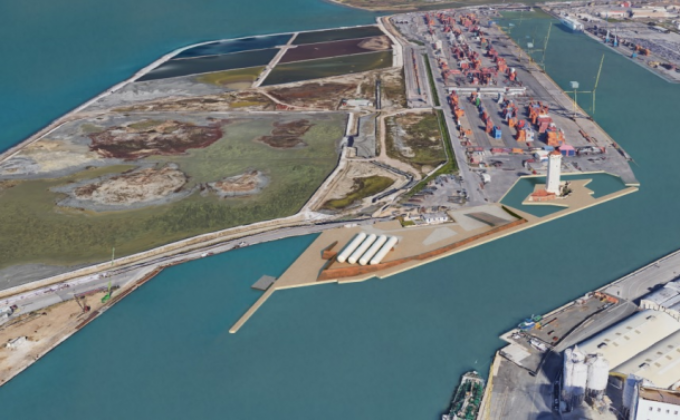 Livorno will also have its GNL hub

After Ravenna, Venice and some Sardinian ports, soon Livorno could also have its own hub for the storage and distribution of LNG (liquefied natural gas) thanks to the alliance between Eni and the Neri group.

In fact, the newco Livorno LNG Terminal was set up in the Group, jointly owned by Costiero Gas Livorno, a joint-venture between Enifuel and Liquigas (a company active in the distribution of LPG), and Neri Vulcangas Investimenti, a joint-venture between Neri Depositi Coastal and Italian Liquids Gases – Vulcangas (also operating in the distribution of LPG).

The purpose of the new company is the construction, within the port of Livorno, of a coastal storage for LNG, with an initial capacity of 4,500 cubic meters that in a second phase will then be brought to 9,000 cubic meters. The new structure, which – the promoters explain in a note – will rise “in a strategic position of the port of Livorno and can create synergies also with other similar facilities in the area” (the reference is to the regasification plant of Livorno, whose managers of OLT Offshore LNG Toscana for some time study the possibility of adapting the plant for the distribution of LNG through a barge, ed), will allow the receipt and storage of LNG, procured by gas tankers, for its subsequent distribution by tankers and small coasters, for the refueling of road service stations and ships in transit in the Livorno port.

The total investment estimated by the shareholders of Livorno LNG Terminal is 50 million euros and the project has already been judged co-financed by the European Commission under the Gainn4Sea program.

The establishment of Livorno LNG Terminal represents the beginning of an important Italian entrepreneurial initiative, directed to the realization of an investment in a sector that is now considered strategic in the alternative energy scenario that will give the energy transition to cleaner fuels compatible with the environment”.