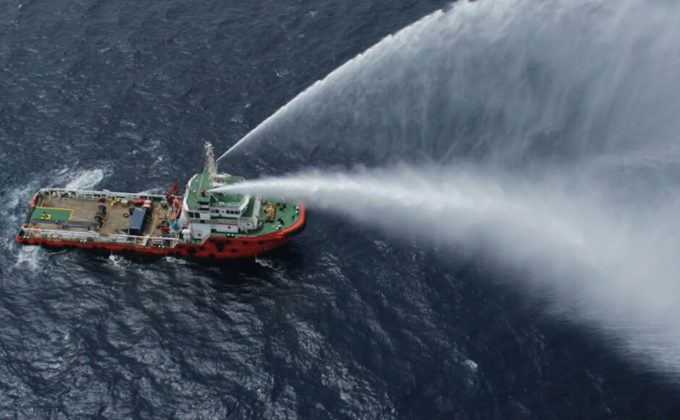 Fratelli NERI to charter the new supply vessel to Edison 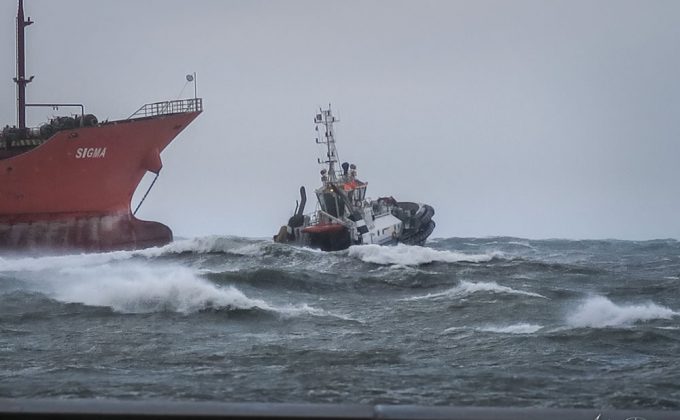 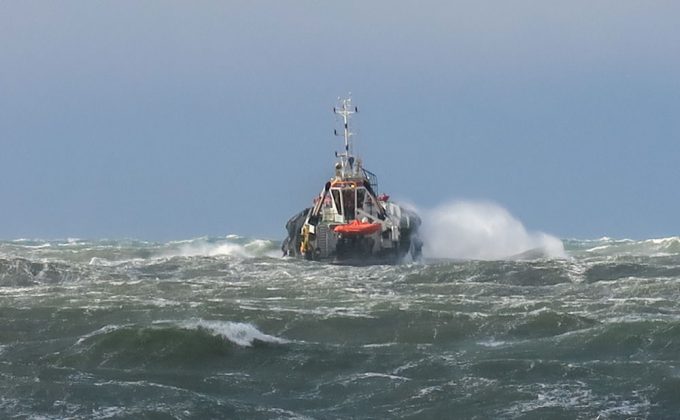 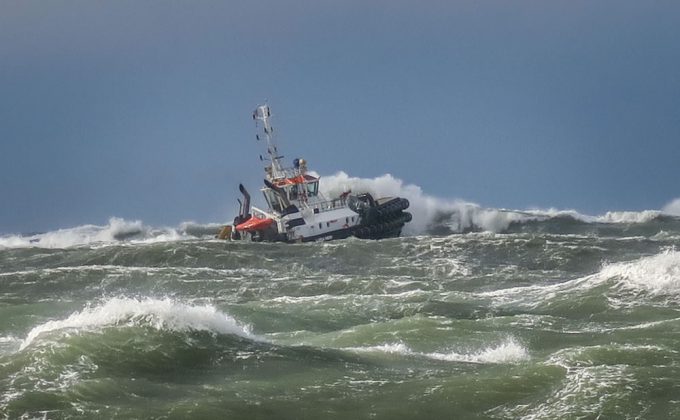 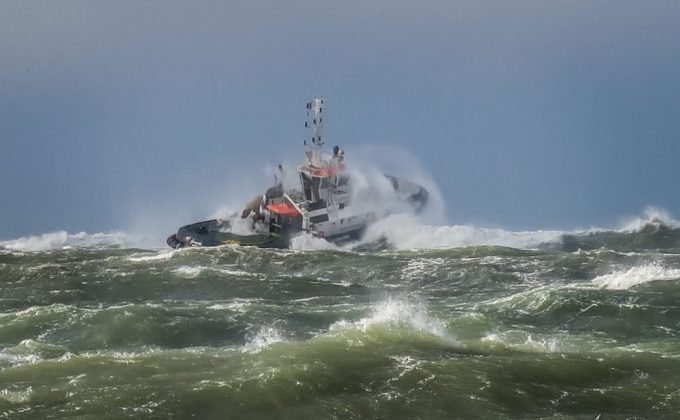 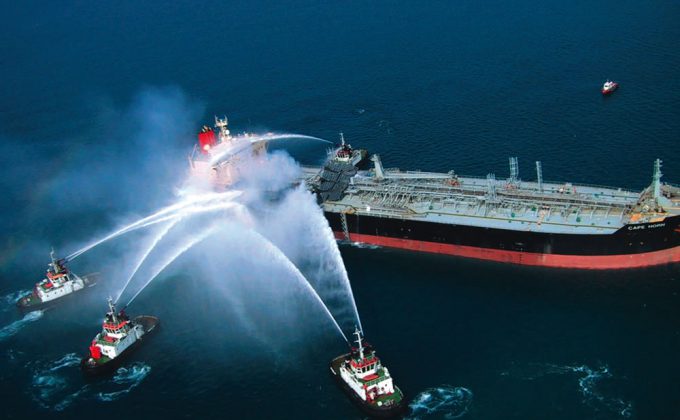 In many cases, NERI deals with marine calamities, removing pollution threats and clearing hazards to navigation.

When an emergency situation strikes, a rapid and effective response system aimed at protecting lives, the environment and assets is essential. In wreck removal, the focus is on the recovery of assets, as well as minimizing the impact on traffic and other associated activities. Timely execution with specific attention to safety and the environment is essential.

NERI today has become the leading provider in Italy of salvage response and marine emergency response as we continue to deploy our operations in the range of the entire Mediterranean sea.

We have the expertise and the capacity to undertake complex wreck removal and marine-related operations by mobilizing heavy assets and the equipment required, such as the sheerlegs, “Italia”, and barges, as well as floating cranes and salvage equipment.

NERI acts as the first line of defense against maritime pollution when a major calamity occurs, rescuing human life, valuable cargo and ships.

For several years, NERI has been involved in several major salvage cases operating either solo or with co-contractors performing a large number of successful operations, such as those that occurred with: Concordia (2012), Gelso M,(2013), Gokbel, (2015).

Specialized Response Teams Depending on the Type of Operation

We coordinate all the resources and salvage responders to ensure the best results. Our crews consist of:

We can also call upon additional resources, such as:

NERI is a dedicated member of the International Salvage Union.